Nobody Can Do It Alone 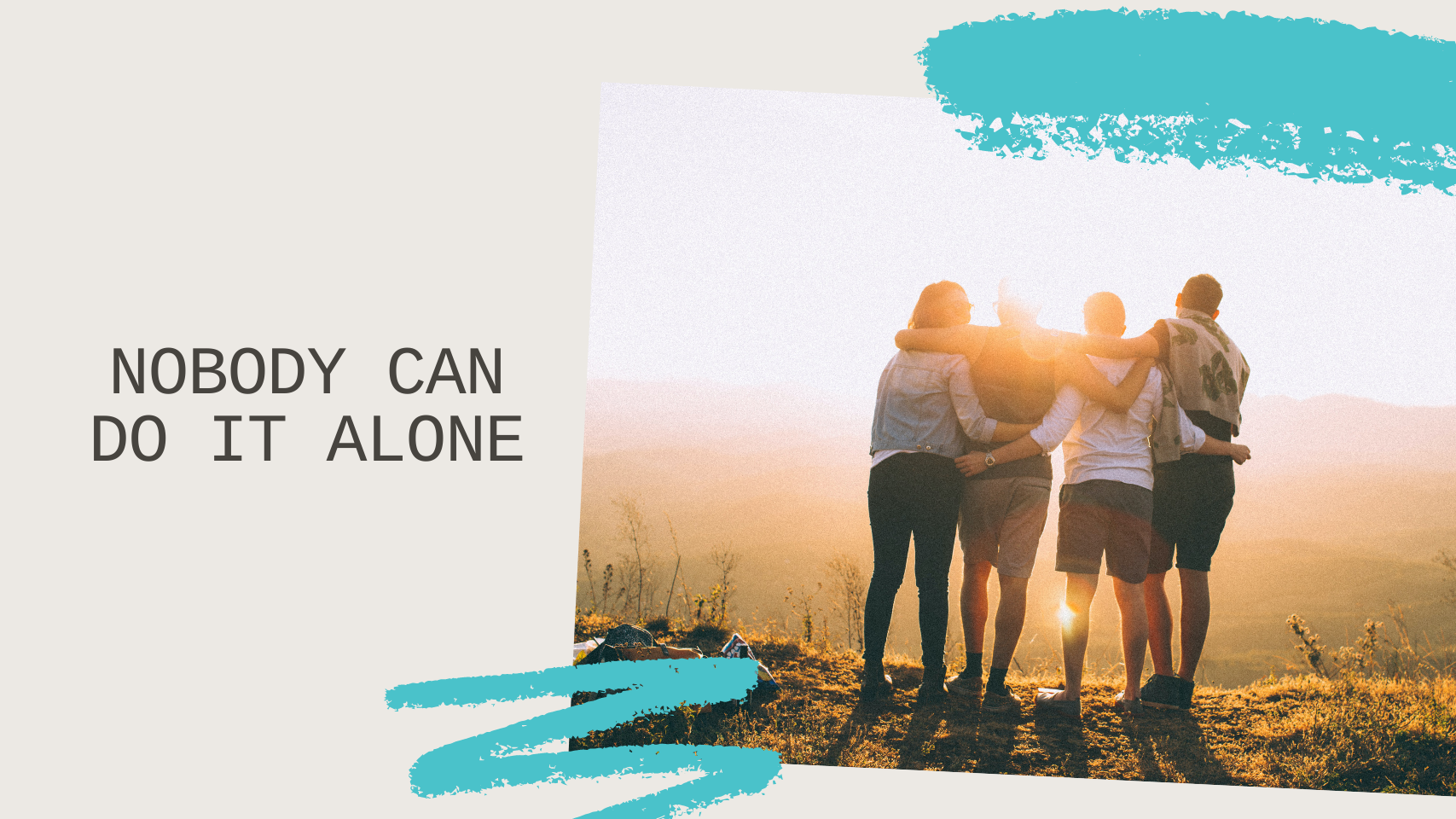 “Now this is what the Lord almighty says: “Give careful thought to your ways…” Haggai 1:5

“This is what the Lord almighty says: “Give careful thought to your ways…” Haggai 1:7

“Now give careful thought to this from this day…” Haggai 2:15

William Carey is remembered for his great missionary work in India. He worked as a shoemaker from 16 years of age, to 28. At 18, he became a follower of Jesus Christ. His missionary service began at home, in England, long before God directed him overseas. He worked during the day, and ministered in his spare time.

In 1793, Carey set sail for India. For the next 41 years he, “expected great things from God, and attempted great things for God.” Those things included Bible translation and printing, establishing schools and medical work, evangelism, church planting, education and much more.

Nobody can do this much alone. When William Carey left England, he was not alone. In England, his sister faithfully prayed and sent small offerings to her brother in India. She believed, “no prayer, no power. Little prayer, little power. Much prayer, much power.”

William Carey has been noted to be, “the Father of Modern Missions.” He has become the pacesetter for today’s missionaries. However, Carey attributed his remarkable endurance and accomplishment to his praying and supporting sister.

Haggai is an Old Testament prophet who knew the same truth that William Carey knew. Nobody can do very much alone. However, when people rally to a cause, so very much more is accomplished. Haggai called the Jerusalem inhabitants to help him build God’s temple of worship. Consumed in their own interests, they had become busy building their own homes and trying to become successful. They had neglected any involvement in God’s work.

A repeated phrase throughout the book of Haggai is, “Give careful thought to your ways…” The prophet was God’s voice of invitation for believers to consider what priorities a believer lives by. God had given His people abilities and talents not just for their own personal gain, but to be used for God’s glory. God wanted the Jewish people to give careful thought to building the Jerusalem temple which had been neglected.

Even today, God’s people are called by Him to give careful thought to doing His work. He wants His people to become His partners in sharing the Good News. Jesus Christ clearly commanded, “All authority in heaven and on earth has been given to Me. Therefore, go and make disciples of all nations, baptizing them in the name of the Father and of the Son and of the Holy Spirit, and teaching them to obey everything I have commanded you. And surely, I am with you always to the very end of the age. (Matthew 28:18-20). In addition, check out all the “one another” verses in the New Testament, which exhort believers to pray, love, serve, (etc.),with one another. God’s work involves working with God’s people on God’s projects.

Church leaders are continually seeking to add people to their committed team of friends who will pray, support, and serve in their congregation of people. With zeal and determination, they do this because they believe, as Haggai believed, that the word “team” can be defined as;

Together
Everyone
Achieves
More

Nobody can reach the world for Jesus Christ alone. Together everyone will achieve far more working side by side, rather than trying to do it alone. Will you join your church team?

I DARE YOU TO TAKE THIS CHALLENGE! Ask a paid church minister how many people attend your church, and how many people are involved in some sort of ministry? Figure out the ratio. Then ask that person if it is easy, or difficult, to find unpaid people to help do God’s work in your church?

Heavenly Father, today as I have studied Your Word, I sense the Holy Spirit calling me to give careful thought to my ways…how I use my time, and energy, and finances. Show me what You want me to change, and what I can do better at. Thank You, Lord God. I pray this in Your Son’s name, Jesus Christ, Who always puts You, and Your work first. AMEN!