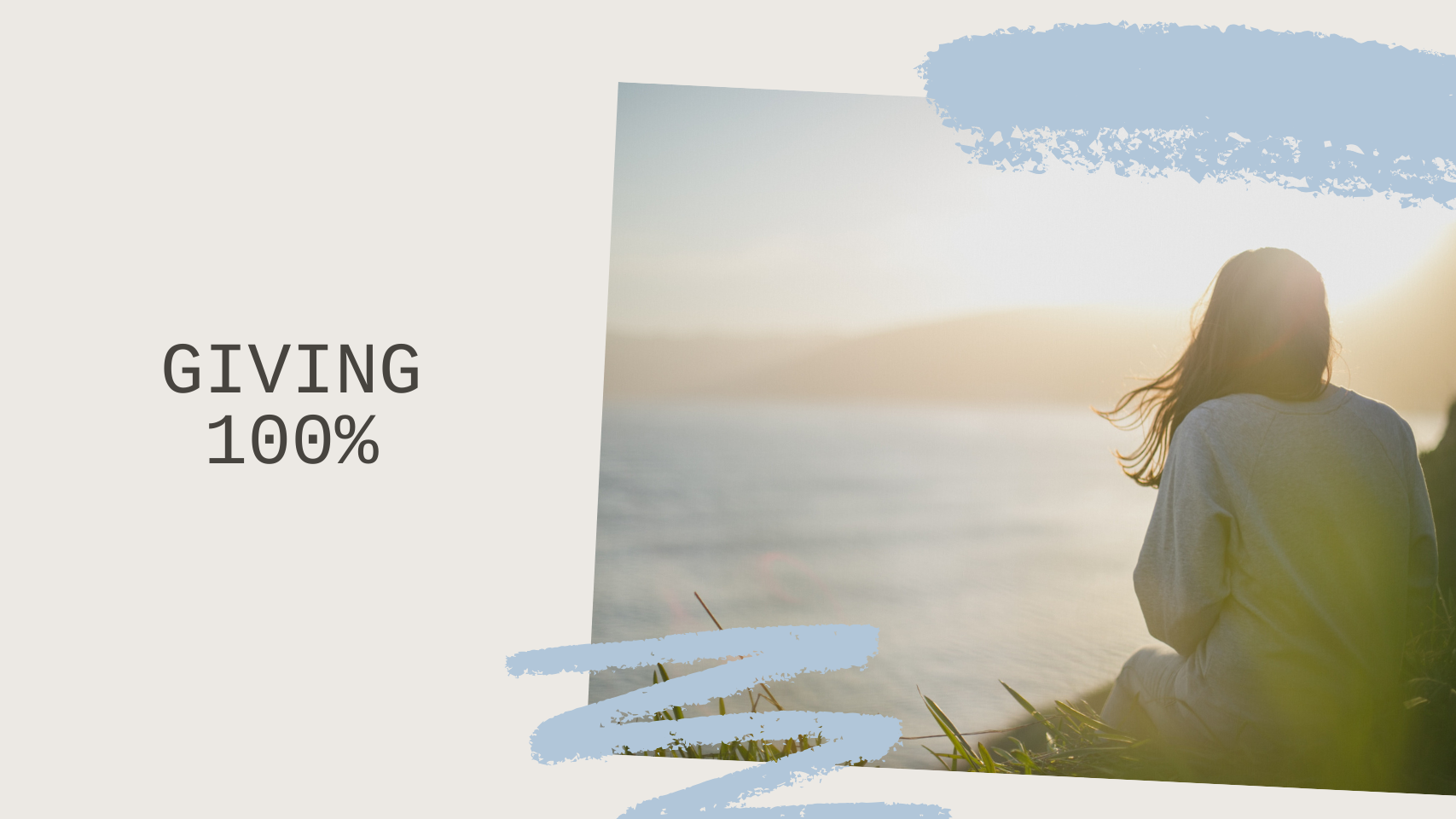 “Then Esther sent this reply to Mordecai: “Go, gather together all the Jews who are in Susa, and fast for me. Do not eat or drink for three days, night or day. I and my attendants will fast as you do. When this is done, I will go to the king, even though it is against the law. And if I perish, I perish.” Esther 4:15-16

Dr. Wilbur Chatman asked General William Booth, the founder of the world wide Salvation Army, “Tell me, what has been the secret of your success?” Booth hesitated a moment. Chapman noticed tears come to his eyes and trickle down his cheek. Then the General said “I’ll tell you the secret. God has had all there was of me to have. There have been men with greater opportunities, no doubt, but from the day I got the poor of London on my heart and a vision of what Jesus Christ could do, I made up my mind that God would have all there was of William Booth. And if there is anything of power in the Salvation Army today, it is because God has had all the adoration of my heart, all the power of my will, and all the influence of my life.”

Loving God means giving God 100% of your life; all the adoration of your heart, all the power of your will and all the influence of your life - not 50%, 75%, or 99%. Only 100% is the expression of love and obedience God asks for. Jesus Christ said, “If anyone would come after Me, he must deny himself and take up his cross daily and follow Me. For whoever wants to save his life will lose it, but whoever loses his life for Me will save it. What good is it for a man to gain the whole world and yet lose or forfeit his very self?” (Luke 9:23-25).

The book of Esther describes the life of a Jewish woman named Esther. She became a queen and gave 100% of herself to glorify God. She risked her life to appeal to her husband who was the king but not a Jew. The Jewish people in her country were about to be annihilated. Esther 4:16 sums up her 100% commitment. Because of that, God greatly used her to save her people. Even today, this exciting story is annually celebrated by the Jewish people as the Feast of Purim.

Giving 100%! What an unforgettable illustration of what God can do through one person who is unconditionally following Jesus Christ as Savior and Lord. Capability was not the secret of Esther’s success or William Booth’s success. Unconditional commitment was the reason for their success and it will be the same for your success as well.

Someone moved by God to give 100% once prayed “I will do everything I can to be as concerned for my neighbor as myself and to make their life better than if I had never cared.” Every day you choose to live in such a way that what you do will either remain or disappear. Your life will have either great value or little value. Give to the Lord Jesus Christ your most…not your least. Give to Him your best…not your second best. Give Jesus Christ 100%!

Decide to make a difference in someone’s life as often as you can. I remember helping a very old Slovakian man in downtown Bratislava trying to change a tire as cars sped by. I did not know his language but I went over and assisted him. He was so grateful as he spoke to me in his mother tongue. I understood nothing he said but his face spoke of gratitude.

Take a look around your neighborhood. What neighbors could use a little help raking leaves or shoveling snow? Look at your co-workers and when you have extra time offer to help them.

Heavenly Father, I want to learn how to give 100% of myself to You so that I might honor You with my whole life. Guide my thoughts words and steps each day that I live. AMEN!