Avoiding A Depressing Pattern In Life 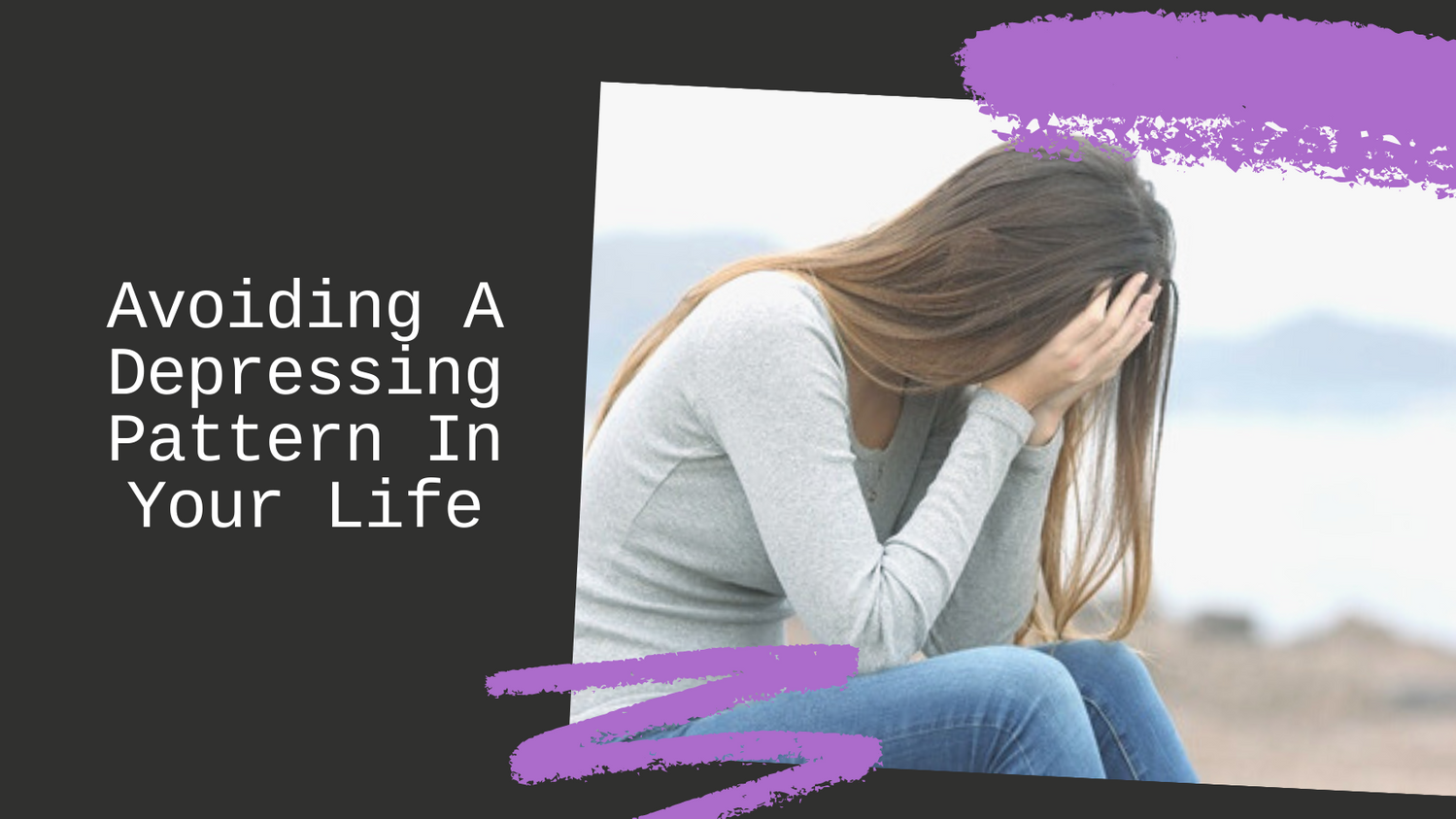 “They forsook the Lord, the God of their fathers, who had brought them out of Egypt. They followed and worshiped various Gods of the peoples around them. They provoked the Lord to anger…” Judges 2:12

“Because He had 900 iron chariots and had cruelly oppressed the Israelites for 20 years, they cried to the Lord for help…” Judges 4:3

Do you tend to make the same mistakes over and over again? You ask yourself: “Why did I do that again?” Take for example marriage. While many couples see remarriage as a second chance to happiness, statistics indicate that there is a 60 to 67% chance of divorce again. If you get married a third time, the divorce rate rises to 73 to 74%. Those statistics mean that people often are trapped in depressing patterns of life that drastically need to be changed. Perhaps if they had changed in the first marriage, there might never have been a divorce.  There might never have been all the pain, and all the hurt brought upon the children that may accompany a divorce.

When the topic of patterns in life is discussed, the cliché, “History Repeats Itself,” is often quoted. It simply means that something which happened in the past, continues to recur in the present, and most likely will in the future. If it is positive, then it is welcomed. However, if the repetition is negative, people should be wise enough to change to avoid a disastrous outcome. When the guy says, “I got dumped…again,” then it is time for evaluation and change. It is time for history not to repeat itself.

AVOIDING A DEPRESSING PATTERN IN LIFE is something that can be avoided, and overcome. The book of Judges is the record of the Israelites repeated departures from worshipping and serving God. The last phrase of the book; “…everyone did as he saw fit…,” is such a sad commentary about people who never got out of their depressing pattern of life. Make note of the depressing pattern. They followed God for a time and experienced God’s blessing. Then they compromised, which led to full-scale disobedience. This was followed by God’s chastening, which led to superficial repentance that provided deliverance. However, they soon returned to continued disobedience. And on and on it went for almost 400 years.

The take-home lessons are numerous for you, the believer, in the 21st century. Sometimes parents may consider compromising some of God’s principles in order to have “peace” in their home. The single person may question God’s commands concerning purity. Mark it down. The Israelites did not learn from the previous generations. For too many years, generation after generation followed a depressing pattern. Please remember as you read Judges that:

What recurring pattern in your life is unwanted and undesirable? What same old, same old, do you want to stop? Maybe it has something to do with the way you handle your finances. Perhaps it is connected to the continual way you are at odds with someone at your work. What would God have you to do to, AVOID A DEPRESSING PATTERN IN LIFE?

Heavenly Father, I need Your Holy Spirit to reveal to me how to avoid the recurring negative patterns in my life that are so discouraging. Give me Your insight. I am not seeing clearly. Show me what to change, and particularly how I can change? Reveal to me when I may be compromising Your principles and values. AMEN.